Cinnamon for Bed Bugs: Does it Kill Bed Bugs? 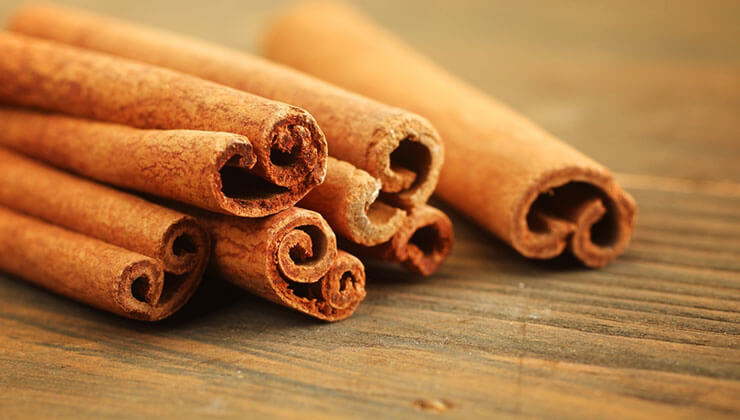 Bed bugs are a pain. They can cause damage to furniture and other household items, they're itchy and annoying, and worst of all, they won't go away!

It's very frustrating when you think you've done everything right to get rid of them, only for the infestation to come back again. One bed bug treatment that has been shown in studies is cinnamon.

Cinnamon kills bed bugs by dehydrating them because cinnamon contains cinnamaldehyde which is toxic for insects like bedbugs.

This article will explore the use of cinnamon for bed bugs as an alternative way to keep your home free from these pesky pests!

Do you need a 24-7 emergency pest control service? Call Us Today!

The smell keeps bedbugs off your mattress. You can spread the powder on your bed so that bugs don't return.

Bed bugs graze on human blood and enjoy a good feast while they rest and sleep well. From five-star hotels to studio apartments, it's always possible to get bed bugs here.

There are many signals we send out that warn about bedbugs. Other clues to prevent pests from coming into our houses, such as your bedtime routine, clothing, or clothes color, all could help prevent these parasites from becoming a problem. How do you repel them? Using one of our pest control exterminators in your area.

How Effective Is Cinnamon Against Bed Bugs?

While it's true that bed bugs dislike the strong scent of cinnamon, it's not toxic to them. So although it might deter them from going to certain places, they're not about to miss out on an easy meal! You could bathe yourself in cinnamon but still wake up with bite marks.

Pesticides based on cinnamon are not as effective as other options you may come across on the market. While applying cinnamon directly to a bed bug could kill them, it's hard even to see these pests.

So even though cinnamon may work as a repellent, it's not very effective. However, what makes it an attractive solution is that it’s an affordable and standard household product.

Therefore, cinnamon is an ideal alternative if you cannot acquire other means of dealing with bedbugs. It does not pose a health risk to you, and it doesn't stink.

Has cinnamon been shown to kill bed bugs?

The discovery tests whether essential oils can do more than just making a room smell. Would bets from products that failed that tested simply on living bed bugs?

Researchers studied the death toll after 1, 3, 5, and 10 days to see if researchers detected an effect lasting longer than five days.

Seven of the natural products tested failed to kill one quarter (50%) of the bed bug sprayed measured by dead insect measurements 10 days after. Ineffective methods only let bed bugs get longer to replicate.

What do bed bugs hate the most?

It is believed that lavender is a powerful repellant in preventing bed bugs from the visit. Cinnamon is a spice that has a strong scent even to the human sense.

Imagine what it has done to a bed Bug! Cinnamon powder can also soothe and heal skin because of its anti-inflammatory and anti-bacterial properties.

So why do bed bugs like to smell odors? It's also thought about peppermint; however, I'd have rather masticated my gums than eat garlic cloves before going to sleep, which helps to repel bed bugs. 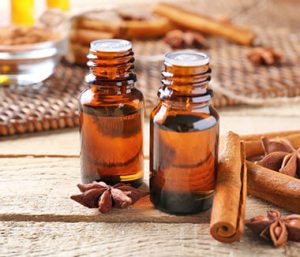 If you're like me, you love the smell of cinnamon. But did you know that this sweet spice is also an effective way to repel bed bugs?

That's right! Cinnamon oil is a natural deterrent against these pests, and it smells delicious too!

That is why it is believed to be one of the most effective ways to get rid of bedbugs using this essential oil.

The magic of Essential Oils

Essential oil is produced by blending a significant amount of leaves into a liquid. The fluid will provide good health to human beings for skin, hair, and skin health.

Another essential oil is effective against insects. For a bedbug infestation, some essential oil would be best than others. Essential oils can also be used in insects. 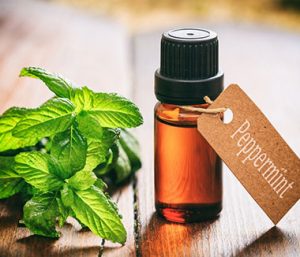 Pepper is the second most potent essential oil after Lavender. Use peppermint oil after using lotion or coconut /olive oil. Do the Massage before bedtime. Repeat several times at night as the strong smell repels bedbugs avoiding the scent and stopping them from biting you. 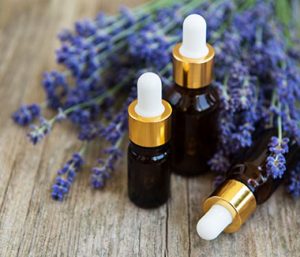 Lavender is a home plant that is known for being effective in repellence by insects. This plant has the capacity to produce lavender oils, which may be used as oils. It has a strong smell which people love and want to bug hare.

The sound can help dissuade nuisances causing you to lose the place you want to go - which is better. It not only keeps bedbugs away but helps improve sleep.

The smell of lavender is wonderful with lavender and as an essential oil. And it keeps your sleep better as opposed to a bed bug that's eaten away by a bed bug. 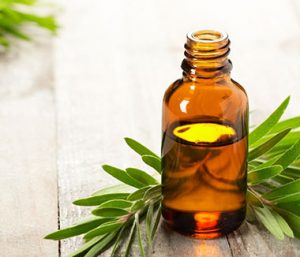 The Tea tree oil enables bed bugs to leave as its scent is effective at eliminating the pests. Essential oils have annoying odors and can interfere with their exoskeleton.

You can add this essential oil to the area with bedbugs in their place. The smell of home will also keep you free of bed bugs.

A 24h Pest Pros specialist in your state should call the services of a pest control technician at least as soon as possible to fix the problem.

Other natural remedies for bed bugs

Bed bugs like to hide in shadows and wait before they appear at night in an area not visible. A change of color dread sheets can make bed bugs visible to the naked eye but can actually be off-putting to them when.

Wearing sleeves will eventually make it harder for a bed bug to live but be aware that it only may cause additional damage to the other parts of your body that are easily available.

If I am sure someone may have caught bed bugs but am still battling to find them, you'd be able to use interceptors in your bed. 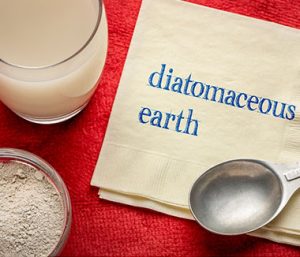 Some pest specialists at 24h Pest Pros recommend diatomaceous earth to treat and repel bed bugs. Those pests fear the most - cockroaches, bed bugs - and ants.

For. DE destroyed the waxy exoskeleton of insects which damaged their system of bodies. It's pungent that bugs dislike the most. The smell can get rid of bed bugs quickly so that they don't return.

What makes DE good is that you can get him in your nearest store or even online. Always get it clean or vacuum the pests from the DE and the dead bugs to get rid of bed bugs. 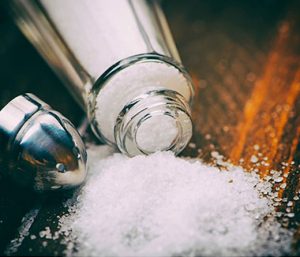 Salt may be billed as an effective way to repel bed bugs, but as it isn't bad at causing the pests harm, it typically isn't an effective answer.

Avoid sodium except in areas like cracks in the flooring where he might trap bugs and kill them. Salt is another thing that everyone keeps and doesn't go to the market where someone buys it. Skip salt except cracked flooring. 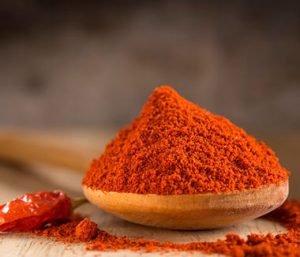 Sprinkling powdered pepper will let you keep your bedroom bed bug-free. A taste for pepper and its active ingredients will get rid of bed bugs. Powder powdered pepper is a good solution because it works and can also be bought in several nearby retail stores.

But on the other hand, if you can't afford something, you should use pest control in 24h Pest Pros that do their jobs right for you.

The smell of pepper will help stop bed bugs because they cannot handle the scent of pepper. Pepper fragrance is found in some household goods, while active ingredients exist in other foods.

24H Pest Pros offer high-quality services performed by qualified exterminators. It uses efficient treatments and methods which can help to get rid of bed bugs from becoming a problem.

Bugs That Look Like Cockroaches: Spot the Difference
Does Baking Soda Kill Ants? An Effective Solution
How to Get Rid of Bees Without Killing Them: 5 Best Methods
How Do Maggots Form? Maggot Facts
NEED HELP? WE'RE AVAILABLE 24/7. CALL NOW.
1.866.501.2444
TAP TO CALL