Are There Other Bugs That Look Like Bed Bugs? 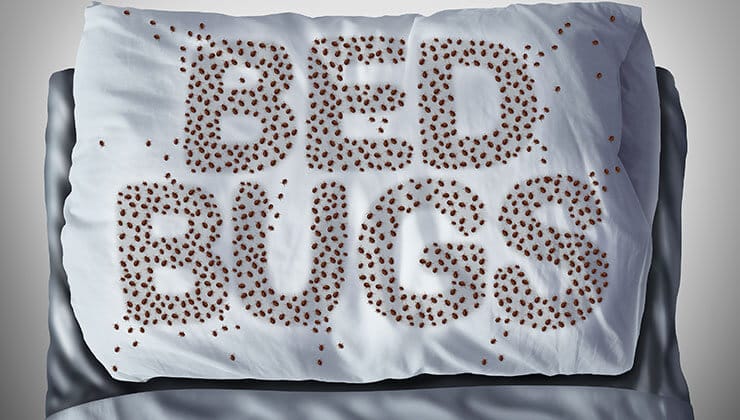 Who would like to have bugs in their house? The pest does a lot of harm to your household. You may often find tiny bugs that look like bed bugs on your sofa or bed. To identify the difference between the two insects- bugs and bug-alike. You have to learn some individual aspects of both of them.

How to Identify a Bed Bug?

Usually, when the bedbugs are fully grown up, they appear as reddish-brown. The body of the insects is long and has an oval shape. If you compare the body size and shape of the insect, it almost looks like an apple seed. Some of the bed bugs look brown that may take the shape of a tiny brown balloon. These bedbugs are equally threatening as the leeches as they fed on blood.

Due to the similar body color and shape, most of you do the wrong identification of these bed bugs and get confused with the bugs that look like bed bugs.

Harmful Effects of Bug Infestation in Your Home

Bugs are terrible, but not more than the other pests. They can harm you along with your household in several ways. Here is of its few harmful characteristics-

How to Make the Difference Between Bed Bugs?

Here, you will get to know some simple techniques of recognizing the bed bugs like bugs in your home –

Similar to the bed bugs, they hide in the cracks or holes in the house. Nymphs might not suck your blood; nevertheless, cockroach infestation may lead you to a serious asthmatic condition.

Though it is a bug or bed bug, do not leave them in your house to increase their numbers. These kinds of insects harm both your health and your household. If you are unable to clear the infestation alone, call for the help of 24H Pest Pros. We have all the solutions to your problem regarding pest infestation and serve you with high-quality treatment. Without wasting any time, seek their help to get a bug-free home.